Wi‑Fi is the preferred short-range wireless technology to connect to a LAN infrastructure and to achieve high data rates. It is well suited for video streaming, monitoring, and data acquisition, but can also be used for time critical control. Further, the built‑in roaming functionality is useful in factory automation applications with moving devices.

Wi‑Fi and LTE often co‑exist in the same device. Simultaneous operation of these radios in adjacent frequency bands causes interference that can degrade performance and throughput. To optimize performance some u‑blox modules employ a filter to protect the Wi‑Fi radio from interfering signals. 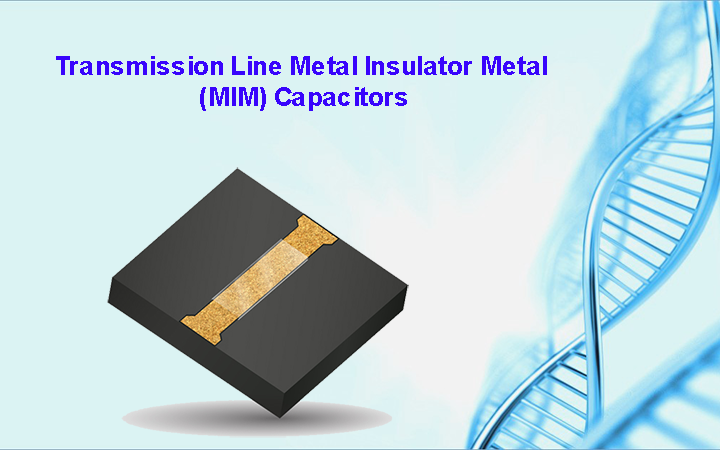 The new capacitors have a novel metal-insulator-metal (MIM) structure & a wide range of... 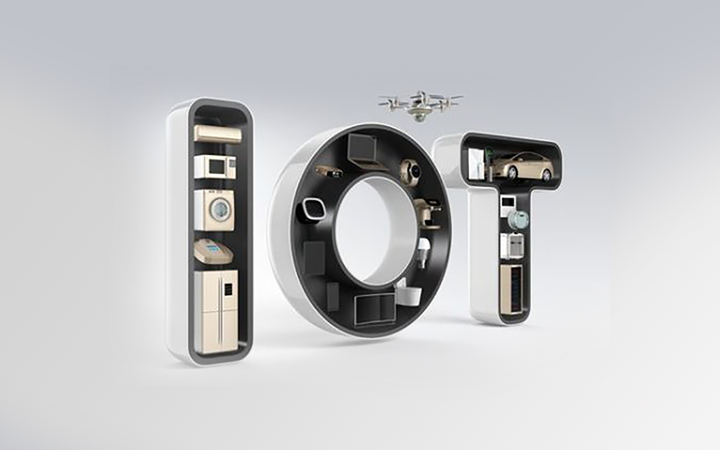 Gartner presented its top 10 strategic IoT technology trends for 2018 to 2023 at its symposium in ..

success
Contact your message has been sent! We will respond to you as soon as possible.
Thanks for contact and suggestions.
The Tickets Held in a Shopping Cart window will list all tickets currently being you can complete the process and convert a ticket on hold in the cart to being sold to Ticket purchased successfully - which means the person wanted that ticket